"When the last flickering frame of one reel had twitched out of sight and the lights went up in the hall and the audience's field of dreams stood before them like an empty blackboard, there was not even the possibility of applause... Once the illusion was over, there was something repulsive about the crowd's nerveless silence. Hands lay impotent before the void. People rubbed their eyes, stared straight ahead, felt embarrassed by the brightness and demanded the return of the dark, so that they could again watch things, whose time has passed, come to pass again, tricked out in music and transplanted in new time." 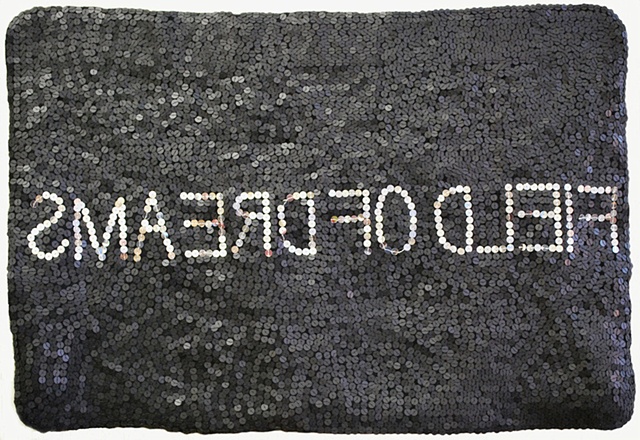